A quickie: last night I was eavesdropping on the words of Falstaff from backstage and he says to Hal he says, “O, thou hast damnable iteration, and art indeed able to corrupt a saint. 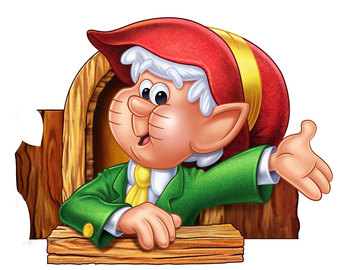 For people used to using the word in computer science, it’s worth saying that “iteration” in this case means “ability to quote scripture.” Damnable iteration would be that thing where people quote scripture for malicious or self-serving purposes, the very sort of thing believers consider to be behavior that gets one a place of honor in a lake of fire, what with it breaking two, maybe three commandments at the same.

See, Falstaff has just told Hal that someone has insulted him (Hal) in public – “I regarded him not, and yet he talked wisely, and in the street too.” Hal responds “Thou didst well, for wisdom cries out in the street and no man regards it.” Hal is quoting Proverbs 1:20-onward as a slapback at Falstaff because…that’s how these two communicate, via verbal slaps. Men, right?

Falstaff’s response is that quoted above. He considers – not seriously, but conversationally and repeatedly – himself to be the saint corrupted by this whippersnapper. We know better.

Anyway, if today you chance to hear anyone aggressively misquoting words from books many consider holy (particularly the misquoter) in a vain (both senses) attempt to excuse their own malevolent behavior, this is a handy phrase. You should bear the source in mind, but…that’s the way it goes when you quote Shakespeare. Can’t trust nobody.