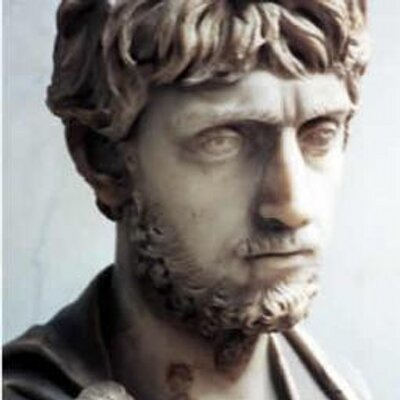 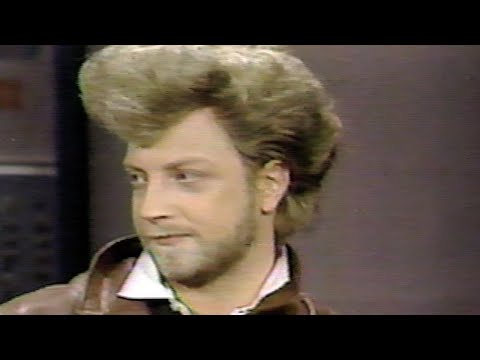 In all my excitement about the whole Benedicke thing I get to enjoy this summer, I’ve only begun to get excited about Caska. Also to notice the historical Servilius Caska had a kind of young-Chris Elliott vibe going.

Caska is the cranky-ass conspirator who, by leaping forth with his dagger (“Speak hands for me!”) and getting the ball rolling by getting Caesar in the neck*, enacts the political assassination equivalent of being the online commenter who types “FIRST!!!1!” (He also joined the civil war and is believed to have died in the wave of good ol’ Roman soldier ritual honor suicides that was going around toward the end of that same war. No big scene for Caska, though – it’s the so-called Stoic who gets a big emotional dramatic moment. But no hard feelings.)

With all due apologies and promise of safety to the fellow actor playing Caesar this summer (he’s also Bullingbrooke; perhaps a “you win some, you lose some” tattoo is in order for him), I am really looking forward to taking part in the mild therapy of that moment, in no small part because I, like you, have had my share of terrible bosses.

The one who groused when I asked to leave my mall retail shift early when I got a call asking me to go to my grandmother’s deathbed…and then asked if I had an estimation of when I’d be back.

A couple of college professors who would frankly be lucky to meet with a Pompey’s Porch ending and not the Suddenly, Last Summer situation likely after any reasonable polling of their students.

A director of Shakespeare I may have mentioned in this space before.

The person(s) responsible for the geographic placement of an arena which sits now in one of if not the worst possible site for that purpose here in Louisville.

I’m sure there are more I just can’t think of right now or for legal reasons should not speak of. More or less all the usual suspects as described in The Frantics’ 80’s comedy classic, “Boot to the Head”.

*It is generally believed that “to get it in the neck” didn’t appear until the mid-1800’s as a slang term for being the victim of literal or figurative mayhem, but I like to think it started with Caska. Though it was best framed by one of my personal favorites among the Classical philosophers, Bertram Wilberforce Wooster, ca. 1923:

It seemed to me that everything was absolutely for the best in the best of all possible worlds. But have you ever noticed a rummy thing about life? I mean the way something always comes along to give it to you in the neck at the very moment when you’re feeling the most braced about things in general. No sooner had I dried the old limbs and shoved on the suiting and toddled into the sitting-room than the blow fell.