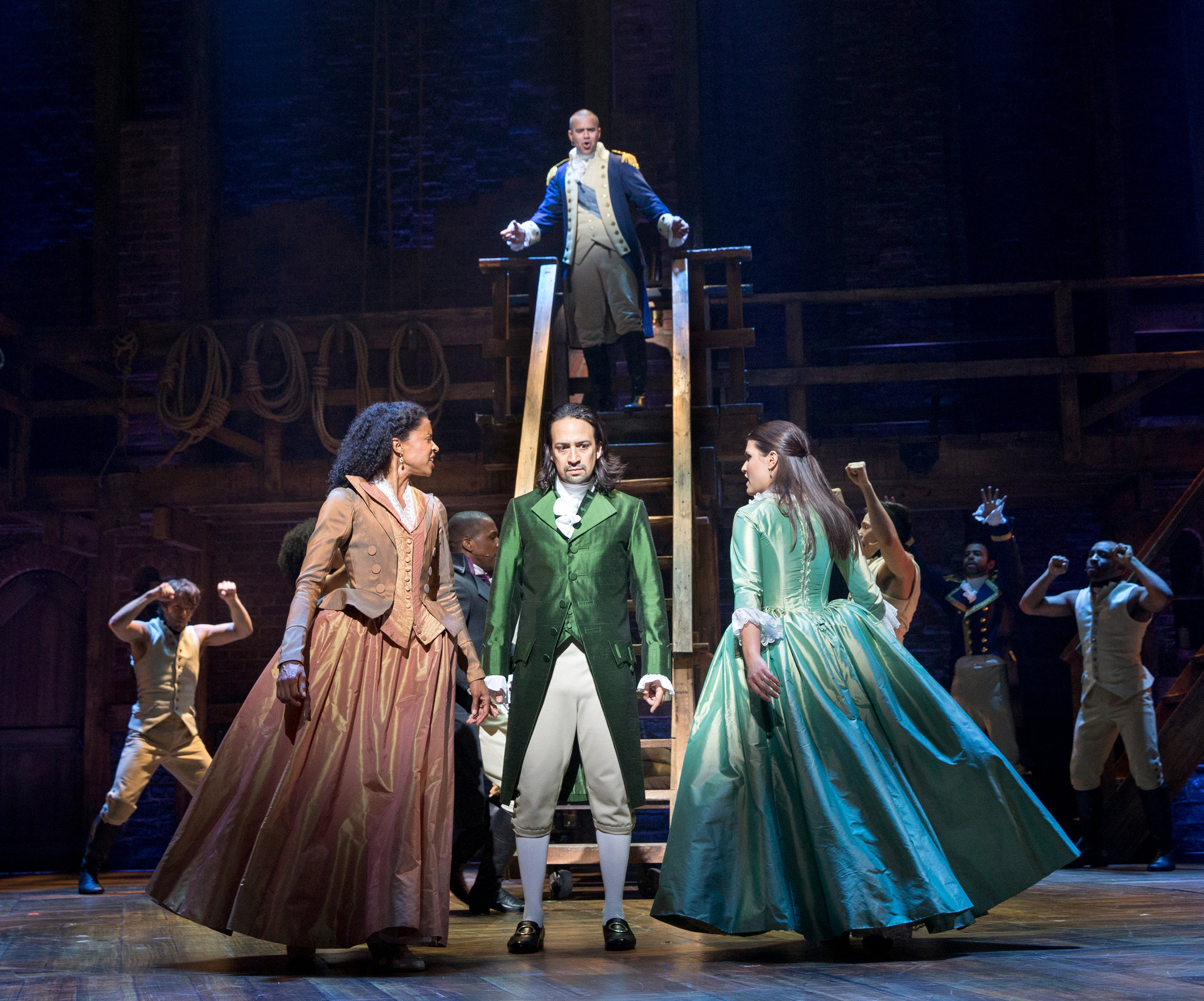 Today I’ve been working on my Stoppard’s Guildenstern lines, ridiculous both in content and in number, as well as continuing to annotate Julius Caesar. I have foreseen, theatre people being what they are, a problem.

That problem is in the fourth scene of the fifth act of Julius Caesar, in which 1st Soldier anticipates the entrance of Marc Antony with the phrase:

…which will make everyone break into “Right Hand Man” from Hamilton at the first table read and will never stop backstage until closing. Never. There will be no lull, even during tech. Because, as I said, theatre people are what they are.

The other problem is my own, which is the following exchange from the middle of R&G are D:

Rosencrantz: (peevish) Never a moment’s peace! In and out, on and off, they’re coming at us from all sides.

For I, too, am a theatre people.

I take heart in knowing that when I’m trying to convince everyone of the vital importance of Folio punctuation during this workshop I’m leading on Sunday (and any other time the subject arises), I can freely use the example from “Take a Break” (which is what I’m really quoting in the post title) in which Angelica notices

a comma in the middle of a phrase.

It changed the meaning. Did you intend this?

One stroke and you’ve consumed my waking days.

And if it’s enough to preoccupy Angelica, it might be taken seriously. Because, as I believe I have noted, theatre people are. What they are.