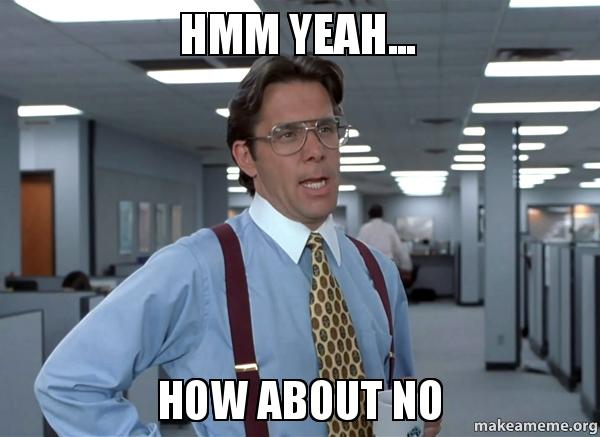 Spending a calm day off working on making a Folio edition of Richard II readable by a sane person who doesn’t spend time buried in such details, I’m thinking about the coming Kentucky Shakespeare season, which is at least two-thirds (counting Julius Caesar) about the inevitable violence and crumbling of trust that historically follows a non-peaceful transfer of power. But these are 400-year-old plays and in no way topical. In no way.

Anyway, there’s this line (quoted above) in what’s often called The Deposition Scene or The Abdication Scene or the like. It’s a scene that was illegal during the life of Elizabeth I. When Richard II was first printed in 1597 and 1598 (it was popular enough that it went through three Quarto editions in two years), this scene was not included. We know it was performed at least once illegally, because the acting company was fined for doing so…after being hired to do the uncut version for the Earl of Essex (you know: Errol Flynn) the day before his rebellion against QE.

(There was once a foolish time when even tangential or metaphorical talk about subjects a ruler didn’t want talked about was met with financial reprisals and legal threats. Again, 400-year-old plays. In no way topical. In no way.)

Now after Elizabeth’s death, when James popped down and was just teeming with heirs (more of them than he ever acknowledged, really), this whole succession deal was less of an issue, so the next edition printed the Scene In Question, so we have what we believe to be a more or less intact version of the play now.

In that scene is a lovely weird little moment that can go a couple of ways, both of which work and play well in performance but give you some idea of the trickiness of making decisions while figuring out an edition of one of these scripts. Bullingbroke (who will – spoiler – be King Henry IV in a couple of pages) asks the barely-still-King Richard II:

Are you contented to resigne the Crowne?

and Richard, in the Folio, responds:

Therefore no, no, for I resigne to thee.

It’s important to know that a capital I in the Folio can be either the usual first person singular or, context clues considered, be an affirmative “Ay”. Sometimes it’s tricky to tell which one it should be. So is it “Ay, no; no, ay” – simple unwillingness/inability to make a stand? Is it the earliest recorded example of modern parlance’s eminently meme-able “Yeah, no” and “No, yeah”? Is it the always-in-his-head Richard’s inability to deal with this last chance moment without niggling wordplay?  He’s certainly pretty saucy about it in the rest of the scene.

As the line continues, it’s worth remembering that Elizabethans probably pronounced “nothing” with the long o as if it were the two words “no thing”. So we have the option “Ay, no; (blinks; realizes he’s said something that sounds odd and paradoxical) no ‘I’ – for ‘I’, that thing which is ‘me’ and sounds like an affirmative must without the crown be no thing at all – therefore no ‘no’ for I –meaning ‘ay’, or actually just kidding with that slight pause, I really meant ‘I’ – resign to thee.

I’m not even going to try to explicate all the other possible permutations of how this works, of what it could mean, of how the interplay of the four I/ays and the five no/knows (I didn’t even begin to get into the possibilities of those two – “I know no ‘I’”). It would be exhausting to read and would be dependent upon sound and tiny pauses for emphasis and all kinds of things that don’t work in writing. It’s a booger of a couplet to make happen right, but not so difficult that different Richards can’t make different options of meaning work for them. Let it suffice that I’ve warned you before this stuff has to be at least read aloud if not fully performed/heard.

My choice for this particular bit of the editing process will be to write a blog post about it to clarify my thoughts (check), leave it as it is in the Folio, and wait for the role of Richard to be cast so this can be unpacked in conversation with a single human actor out loud. As it should be.

Myself, I firmly believe lines like this are designed by Shakespeare to make the audience just a little less sad when Richard dies. I know. No. Ay.