So we broke my nieces a while back. My sister’s girls are eleven and seven (before you ask, Stranger Things and Trek fans, not Eleven and Seven) and have for the last three summers been coming out to see us at Kentucky Shakespeare in the glorious, sticky, open air of Louisville. They’ve seen roughly a dozen from the canon already. (The eldest has a poster with all the Arden edition covers on it in her closet, on which she ticks them off as she sees them.)

My sister occasionally indulges in what I believe is a common parenting activity she calls “pretend bonding”, which involves getting the dishes done or what have you while pretending to care deeply when the youngest recounts the plot of her most recent Scooby viewing. On one particular episode last fall, Danger-Prone Daphne seems to have gotten herself hypnotized (I seem to remember an evil ghost clown being involved in that one; unfortunately timely) and was walking about in a daze – or, as the young’un, six at the time, put it, “her eyes were open, but their sense was shut.”

To which my sister justifiably replied, “What?” 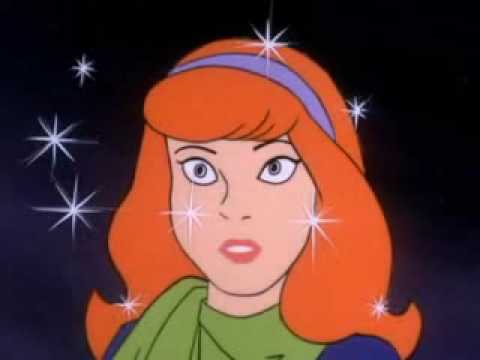 We broke the nieces.